We just learned that Elaine Stritch died today at her home in Birmingham, Michigan at age 89. Earlier this year, a film about her later years premiered in NYC; to mark the occasion, we highlighted a series of Stritch’s quotes about aging. Elaine Stritch epitomized “aging with attitude.

In her honor, here they are again. Scroll down for a video biography of this brassy, hard-drinking, straight-shooting comedienne whose mouth more than fit her outsize personality. 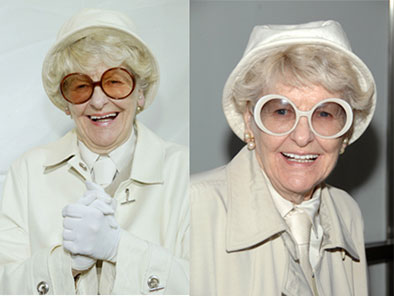 “I have not had any of that surgical stuff. I am too curious to find out exactly how I progress every day of my life naturally. That is what fascinates me.” 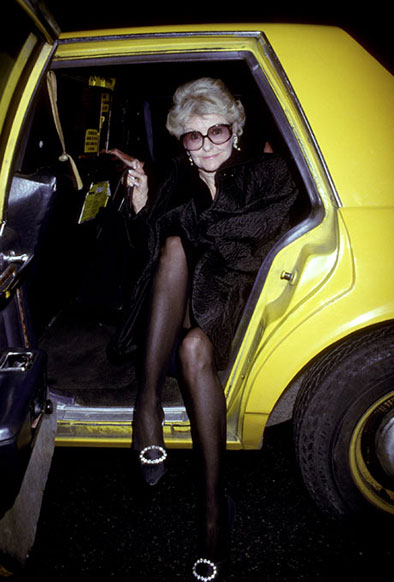 “This age thing is all up to you. It’s like happiness is up to you. You just have to understand what it is before you get it.” 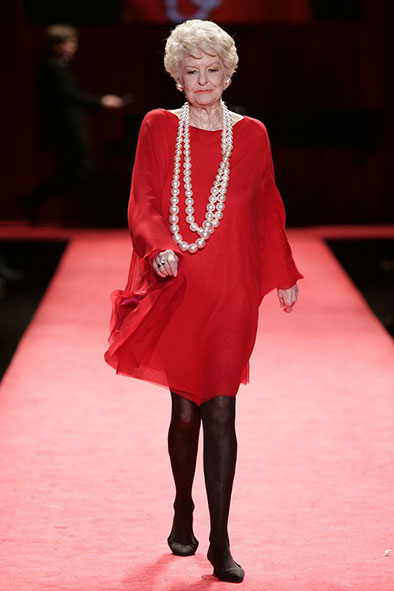 I have no intention of retiring. Even my blood sugar is better when I’m working.”

“Acting is a fantastic pastime. It beats knitting, you know? And it’s way out in front of Florida… It’s hard work, but it takes your mind off the fact that you’re 80. Or 81, or 82, or 83. You know what I mean? It keeps you walking with the gang; it keeps you right out in front of the parade.” 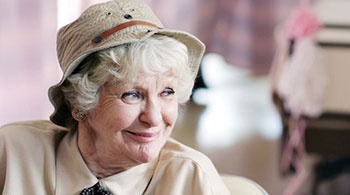 “I never say ‘getting old,’ because there’s a finality to that. I’m just getting older and so are you, every day. So I’m still one of the mob.”

“Nobody wants to be boring ever! It’s the last thing I ever want to be in my life!… So why bore anybody with your old age? Just live with it.” 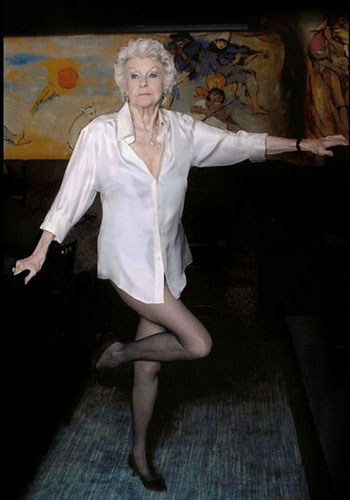 “I am sick and tired of everybody asking me how many drinks I have. I don’t give a fuck what they think about one drink or no drinks or 12 drinks. Nobody tells me what to do at 88.”

“I’ve changed a lot, too! I’m different, too. I have far more in some ways to offer and far less in other ways to offer. That’s life. And, you know, life goes on!”

“And why not do something new every day of your life? Change! Change!” 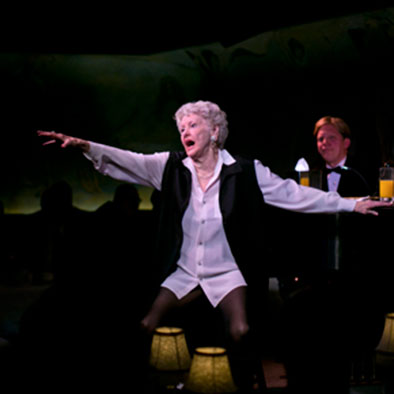 “The terrifying thing in my life is that I am just an actress. And I have to keep pushing it and getting approval, approval, approval or I don’t think I’m worth two cents. And I am starting to get over it, thank God. And I’m just sad because I don’t have many years left and I wish I had a longer space of time to think that Elaine Stritch is okay.” 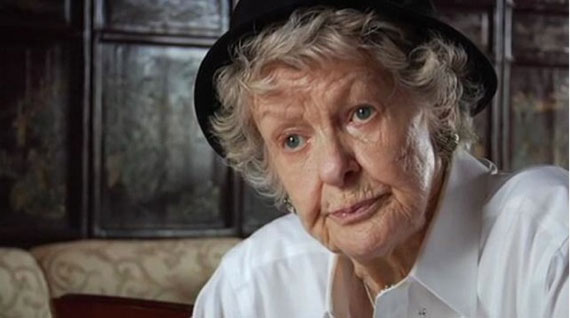 In 2013, Elaine Stritch quit performing and left New York to be close to family in her native Michigan.

“I want to settle down this last time. I say last, because I don’t think I’m in any condition to live a long time from now. The bell’s gonna ring pretty soon.”

6 responses to “Elaine Stritch: On Aging”