Say the words “Senior Center” and people tend to think of a bunch of old people hanging around for free food. It’s an ageist stereotype, of course — but how to combat the bad rap?

Enter Stylin’ Seniors. A photo project spearheaded by New York City’s Department for the Aging, Stylin’ Seniors is the work of photographer Richard Henry, a senior himself. And it’s a hit.

Henry, who was looking to re-enter the workforce, was hired to do clerical work within the city’ Department of Public Affairs; before long, he started photographing department events. That’s when a light bulb went off. Henry came up with the idea of shooting people at senior centers wearing their Sunday best.

Some 300 photos later, and with 3,100 likes on Facebook, more than 5,000 followers on Twitter, and media coverage from CNN and UpWorthy, it seems the photos are accomplishing their goal, and more: They’re making people rethink what aging really looks like. Or as UpWorthy’s headline put it, “29 Photos Prove Getting Older Doesn’t Mean Getting Less Badass.”

We asked Henry to pick some of his favorite photos from the series — and we picked some of ours. 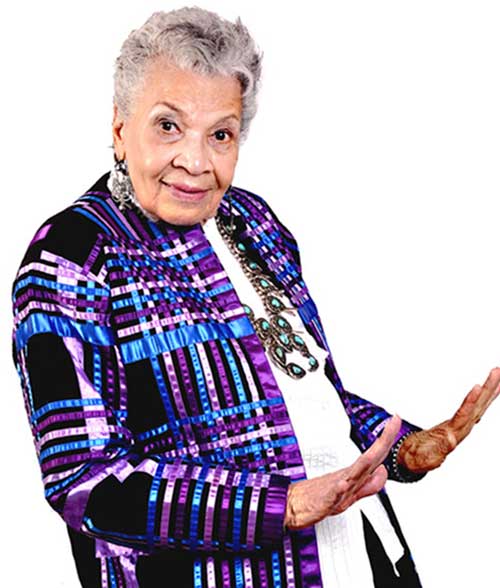 “I take Belly Dancing, Opera and Shakespeare classes…. Following my laboratory tests, my doctor says I am an inspiration. I get plenty of exercise, as once I come to the center, I am up and about. Otherwise, I would be tempted to put my feet up and read more carefully and watch dumb television.” 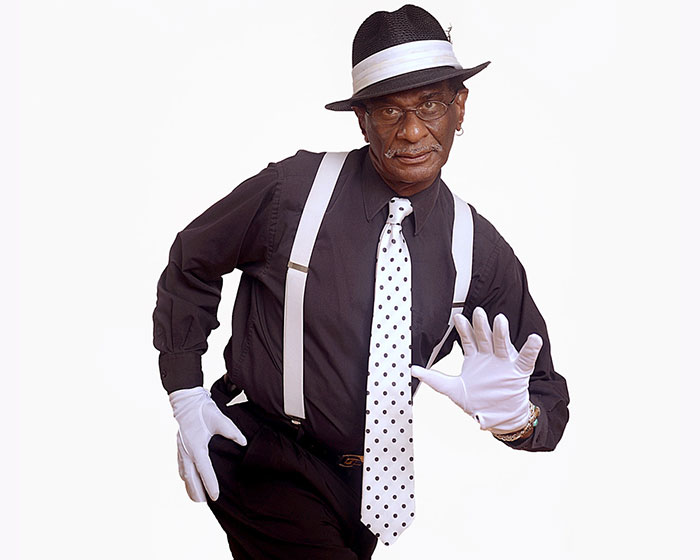 “I love teaching at the Manny Cantor Center and helping seniors for better health. You don’t stop dancing because you grow old.” 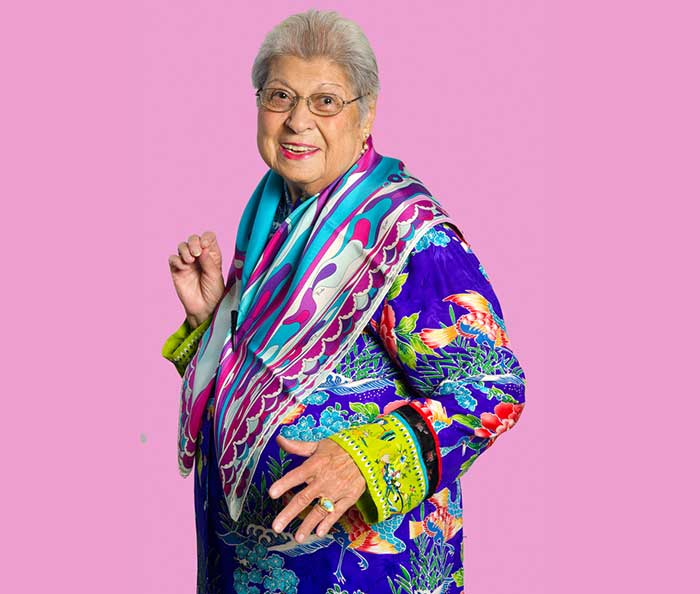 “I was born in Cairo, Egypt and have been in the U.S. for 60 years. Three days after I arrived, I had my first job at American University in Washington, D.C. After one year there, I moved to New York City. I love New York!” 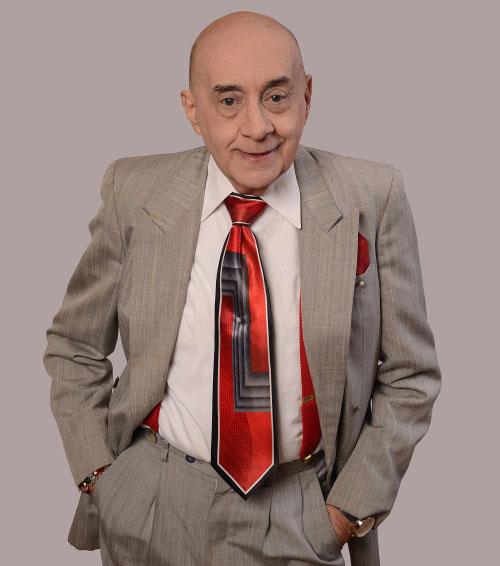 “I have in my closet around 125 suspenders, matching with ties. And I have three closets full of clothes, especially for the summertime. Most of the time the suspenders and ties are in my closet and I don’t have the opportunity to use all of them…but always when I go to the center I try to have a different outfit.” 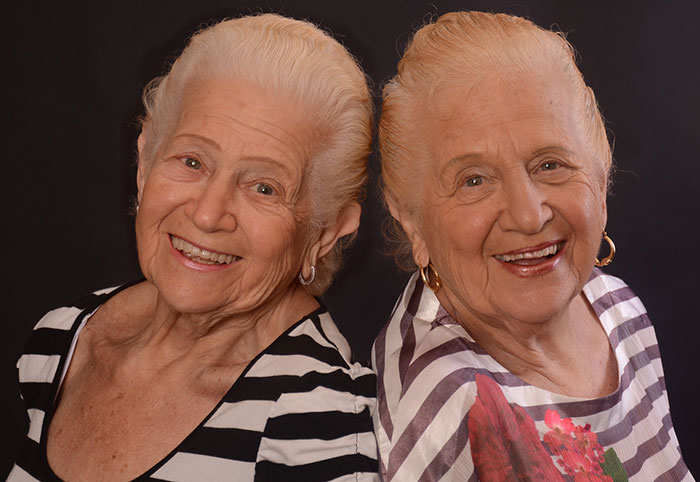 “People cannot tell the difference, so we are called Betty Boop and Shirley Temple.” 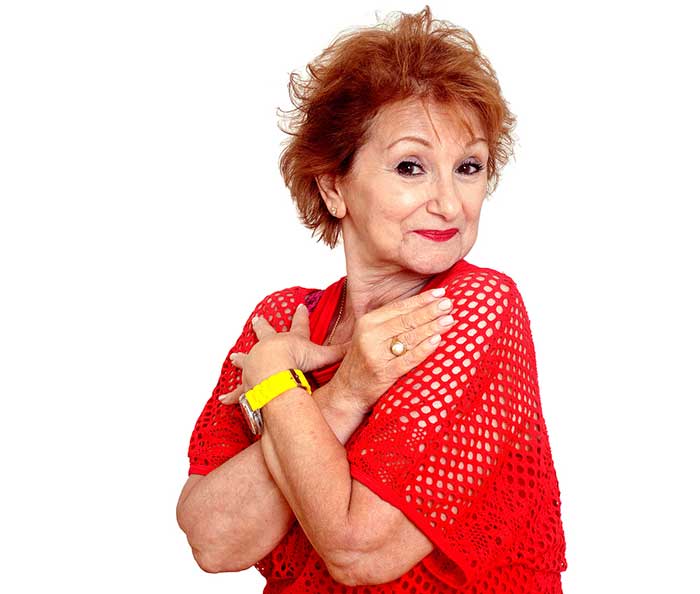 “My story began when I retired at the age of 58 (not by choice). I walked over to the Educational Alliance [which runs the Weinberg Center] and…. noticed that they had a program called jazz line dance. Well, I have been with the center dancing for years and am truly enjoying it.” 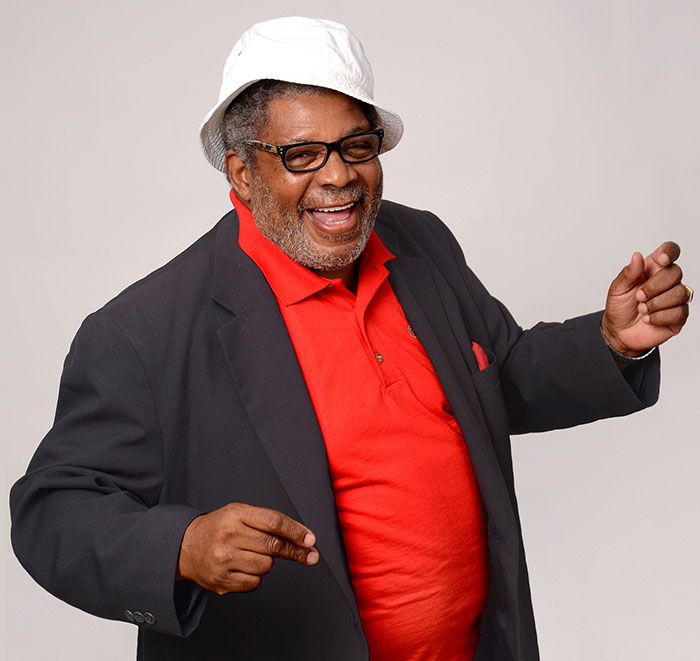 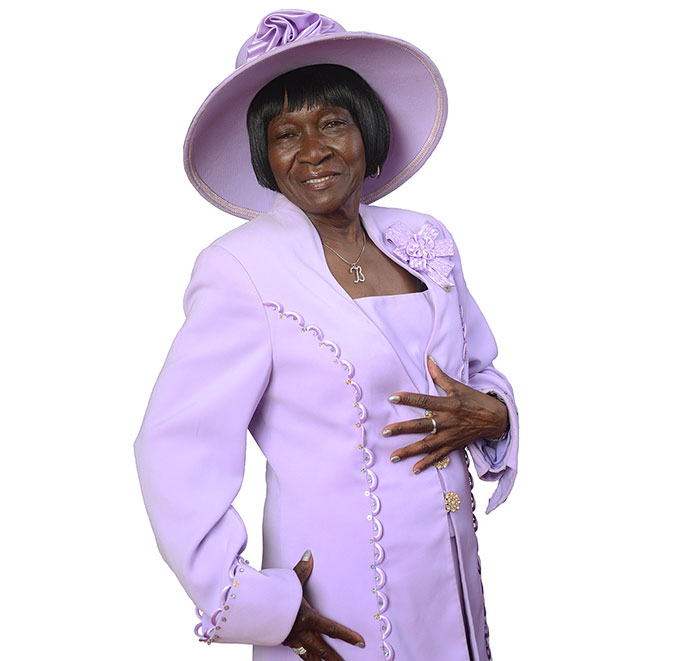 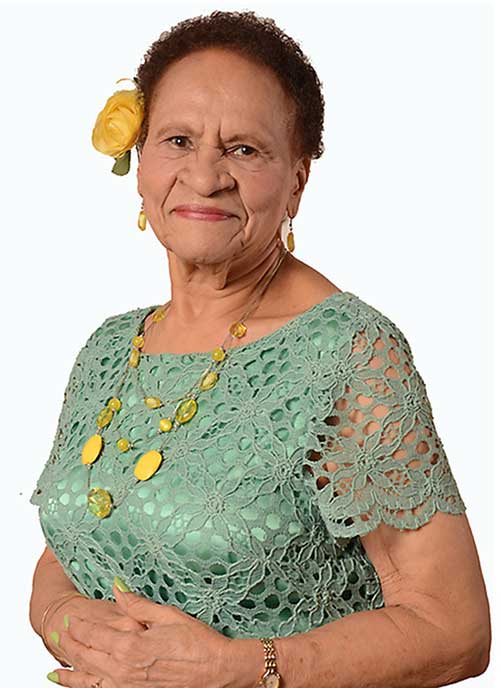 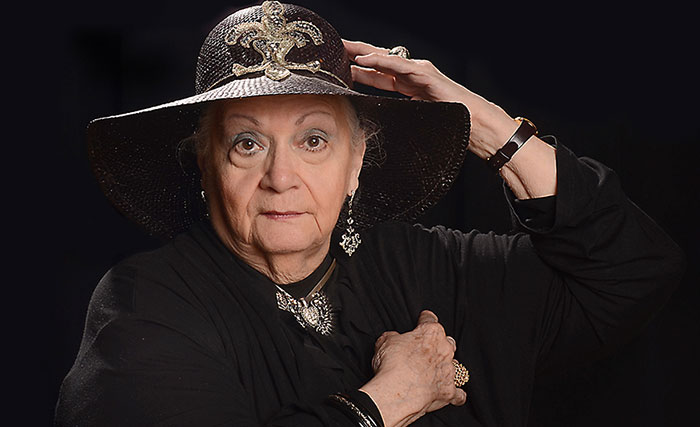 2 responses to “Stylin’ Seniors Are Showing the World Some Attitude”