Have you seen the warning sign for “Old People Crossing” that punctuates the U.K’s roads and highways? 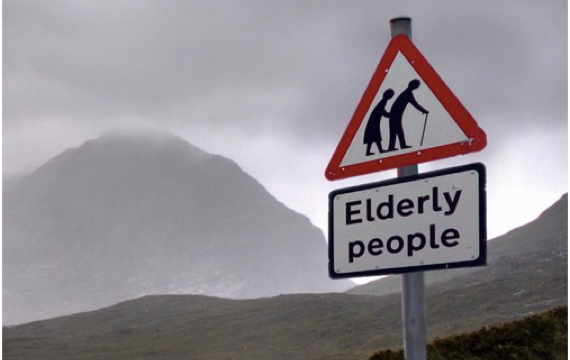 The sign, it turns out, was designed by a child and won a contest way back in 1981, when “the elderly” had one foot in the grave, according to kids, at least.

Altman raised the issue in late 2014. “It is not always the case that chronological age means anything for your physical and mental abilities,” she said back then. Earlier, in 2008, the advocacy organization Age Concern floated the same criticism, saying that the signs should be replaced with speed bumps. The Ministry of Transportation declined; a spokesman said the signs portray frail, not elderly people.

Now Anna James, the founder of an e-commerce site that sells well designed gadgets for older people, has partnered with design firm NB Studio to rethink the sign. This week, James’s Spring Chicken site is letting people vote on their pick for the new crossing sign. The designs range from the whimsical to the silly. More than 70 designers submitted ideas, among them Milton Glazer and other well known artists. One even knitted her sign.

Here are the five leading signs by vote as of this writing. 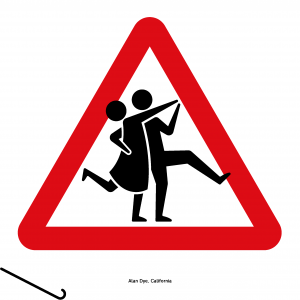 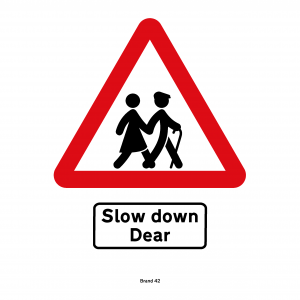 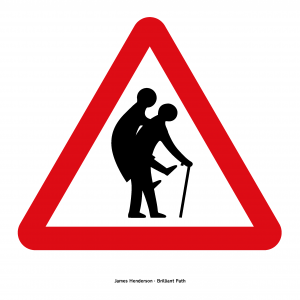 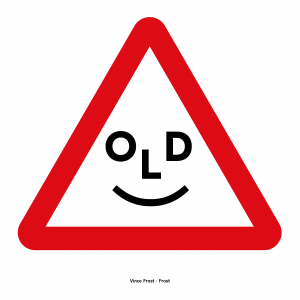 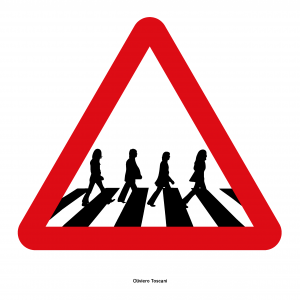 The last one? It’s the Beatles on Abbey Road.

To check out all the signs and vote, click here. Then let us know your favorite in the comments section below.

6 responses to “Street Style: How One Little Sign Says So Much”