He’s 104 and she’s 100. Eighty-three years ago when they ran away to get married, that four years represented a big age difference — she was still in high school; he was a Syrian refugee who had made it to the US and was getting by peddling produce in Connecticut and cruising in his Ford Roadster. 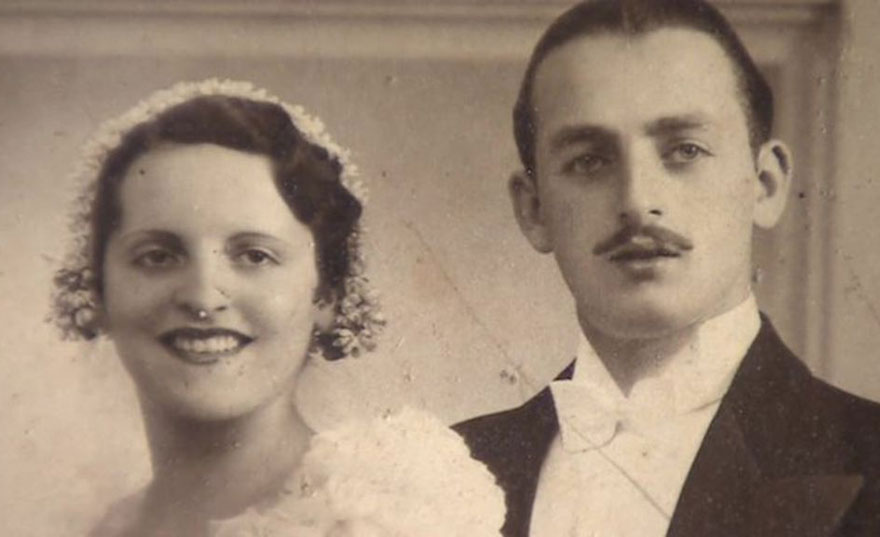 By now, John and Ann Betar have ironed out any differences. They are thought to be the longest-married couple in the United States, and on Valentine’s Day they dispensed advice to younger lovebirds via the Twitter account of Handy, an online marketplace for home services.

As marketing gimmicks go, Handy’s did a fine job of connecting the generations. People with questions tweeted them during the week preceding Valentine’s Day, and Handy tweeted back answers from the Betars to a few of those questions. How relevant is a centenarian couple’s experience to a 20- or 30-year-old? In an interview with the Washington Post, John talked about how different things are today, especially technology; he has a cellphone rely on it for much. Asked if he were to ask Annie out today, how he’d do it, he said he’d probably Google her, then text her to invite her on a date.

Still, some things don’t change — as the tweets below show.

.@SurelyURJoking Ann: Thinking “Oh boy here they come after us! we eloped. Being afraid to go home. This was a very disobedient thing to do”

@Handy I’m glad they didn’t say “the color of the napkins” THANK YOU for answering ❤️ — Allison B (@SurelyURJoking) February 15, 2016

Ann: “Listen to an older person, whether you want to or not. We both learned that from our parents – respect an older person’s words” — Handy (@Handy) February 14, 2016

Ann (cont.): “To live in world like this, you’re fortunate. You know what’s happening. And if you don’t know, it’s your own fault.”

Several questions tweeted to the Betars remained unanswered, among them:

If you have answers to these questions — or to any of the questions the Betars responded to — share them in the comments section below and we’ll tweet them!