A couple of years ago, iconic toy company LEGO came under fire for its overwhelmingly male characters, or minifigs, so it created the girls-only LEGO Friends line. That move caused the company even more problems: The “Friends” – a beautician, a singer, a waitress and others – were stereotypically girly, as immortalized in a report by Gothamist titled “Gender-Normative LEGOs With Boobs Pissing Everyone Off.” 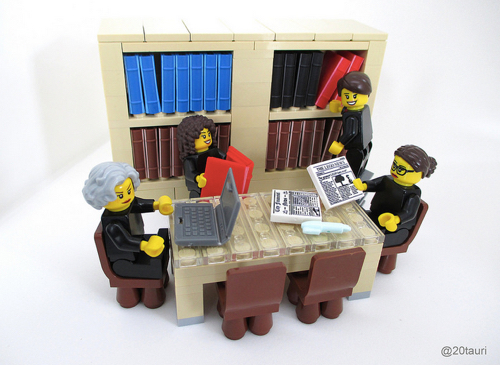 It’s all part of Weinstock’s effort to encourage girls to aim for non-stereotypical girl careers. But wait – maybe there’s even more to the Justice League. Could toy bricks like these also make a dent in ageism by exposing kids not just to smart toy women, but to smart, active older toy women? 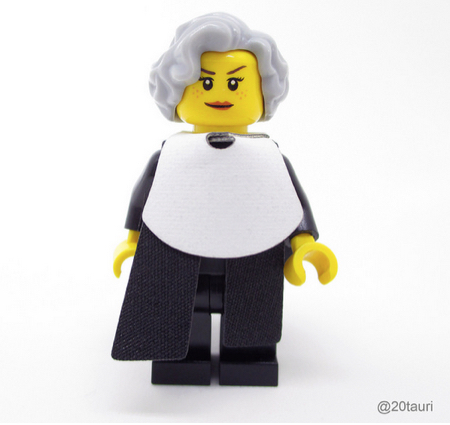 Too bad: Although the Justice League set was submitted to LEGO Ideas, the company says it can’t make it available for sale because of its political nature.

Who’s up for petitioning the toy maker to come up with LEGO “Seniors”? Which older women or men would you pick for LEGOization?