By Senior Planet Sunday, January 12, 2014 No Comments Share This:

File under It’s Never Too Late! Agnes “Granny” Zhelesnik started teaching when she was 81 years old. On January 12 she’ll turn 100 – and she’s still teaching. Zhelesnik, believed to be America’s oldest teacher, celebrated with students in New Jersey’s private elementary Sundance School, where she teaches cooking and sewing. Asked about her longevity, Zhelesnik told the Star Ledger, “I suppose it’s the children. It’s a great life watching children grow up.” Click to read more on NJ.com.

Too old to learn? Nah. Of course we’re able to learn new skills and form new memories even after our brains have stopped growing! And now scientists think they know why: They’ve found that some regions of the older brain retain a “childlike” ability to establish new connections. They call them childlike because genes in these regions have a high activity level, just as they do in the brains of rapidly developing kids. Click here to read more.

A better remedy for joint pain Researchers in the UK have developed a synthetic form of cannabis that they say can relieve much of the pain, as well as the inflammation, of osteoarthritis. They’re recommending further studies but are hopeful that effective pain relief is in sight. Click here to read more.

After 70 years, a reunion At 90, Marsha Kreuzman has finally been able to thank the American soldier who picked her up from the ground in front of a Nazi crematorium where she had been left to die. Her whole family had been killed; she was starving and hopeless when the US liberated the camp.  It was a fleeting moment – she passed out in the serviceman’s arms and woke up in the infirmary – but she never forgot. Read the story of how she found the soldier when the local paper recently announced his 65th wedding anniversary by clicking here. 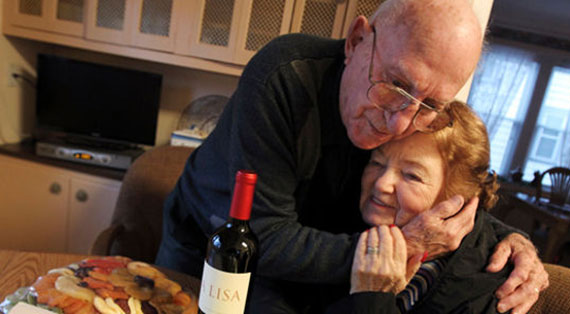 A LBGT housing solution Philly’s first low-income, gay-friendly senior apartment building opened last week, becoming one of only a few in the country. Nearly half of all the city’s LGBT seniors, many of whom faced discrimination when they were building careers in the 60s and 70s, now have a hard time affording afford housing, and many face housing discrimination today.  Click here to read more.

Scammers prefer older people With the aging of the population, instances of financial scams are proliferating. Among the popular methods: emails and phone calls purportedly from well known charities. Read about some of the other scams and how to avoid them by clicking through to CNBC.com. And read our new Scam Alert on Senior Planet. 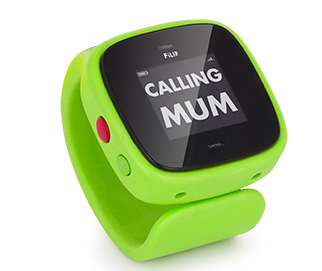 Tech for you The Consumer Electronics Show just wrapped up in Vegas, and tech publications are having a field day reporting on the latest innovations. Looking at it from a senior viewpoint, the blog Aging in Place Technology Watch listed ten CES technologies that could be useful to older adults – including the Filip, a wearable smartwatch for kids with a low monthly service plan that includes unlimited two-way voice calling and messaging. Of course, it comes in neon colors! Read about the other nine by clicking here.

Why do Americans die younger and sicker? The US spends more per capita on healthcare than most developed nations and yet ranks 26th out of 34 when it comes to life expectancy and healthy old age, according to Marketwatch last week. The site compiled figures from the latest OECD stats on life expectancy and health, figures released by 24/7 Wall St on healthcare spending, plus other info to come up with a slideshow that points the factors at work in healthy aging. Which country was number 1? Norway, which has universal healthcare and a low rate of smoking. Click here to see the slideshow of the 10 countries where people live longest.