Centuries later, the Chinese philosopher’s words are still being debated, and while many people age 70-plus will recognize the meaning of “follow all my desires,” 50- and 60-year-olds might wonder what “knew the will of heaven” means. Some say it means you’ve accepted your destiny; others, that you’ve come to understand what your life’s about.

Beijing-based artist Gao Rongguo doesn’t believe in destiny – at least, not star-driven destiny. According to a statement on his website, Rongguo decided to photograph sets of older twins in China’s Shandong province as a comment on astrology. Having grown up around several sets of twins, the artist – now 30 and, according to Confucius, taking his stand – could see that temperament and life’s vicissitudes are what determine who we’ll be. And how we age. 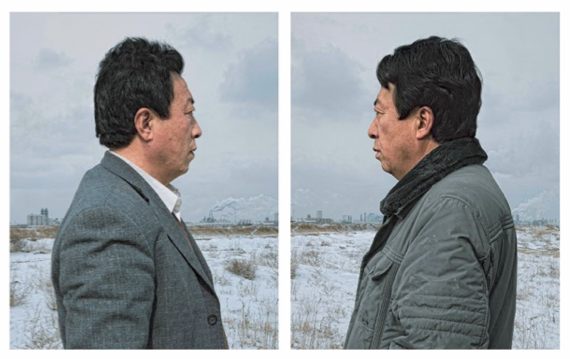 Rongguo sought out sets of twins over age 50 – twins who, as he says in his artist statement, “used to have the same face, living in the same family, but their lives changed due to various reasons.” 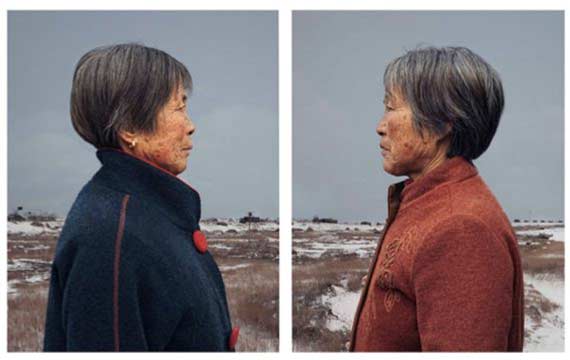 He chose to photograph twins who had reached the half-century mark – who know their fate or what their life’s about. “I take these identical twins in their 50s face to face” as in a mirror, so that each person reveals the gains and losses in their twin.

The photographs lead us to wonder: If not just genes, then how do resilience and determination, along with luck, determine how we’ll age – and for how long we’ll live. 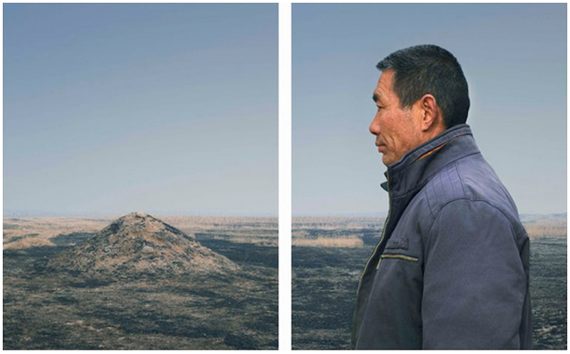 To see more photographs in this powerful series of 12 twin portraits, visit Gao Rongguo’s website. Click on each image to see it full size.