From news you can use to links you might love, we’ve curated the best from the week online for seniors.

Queen of Her World 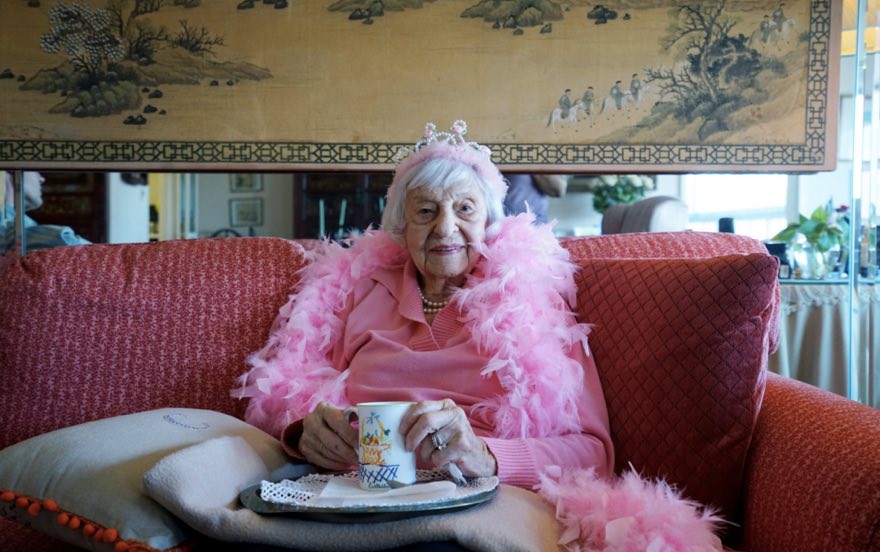 Mimi Greeley says she can’t can’t “whip her weight in wildcats” anymore, but at 100, she feels OK. She’s active — she can take a cab to a restaurant, takes care of herself at home and welcomes frequent visitors. And she loves joking around. Greeley, who lives on Manhattan’s Upper East Side, worked as a nurse and cared for John F. Kennedy when he was a young senator who couldn’t wear pants because of an injury. The New York Times visited her in her apartment last week. Read the story here.

“We’ve heard over and over that we supposedly need to gut Social Security in order to “save” it. But for the 21 million Americans whose Social Security benefits are the only thing keeping them out of poverty, Social Security isn’t a luxury—it’s a lifeline.” Elizabeth Warren, in a Nation article, “Why Seniors — Not CEOs — Deserve a Raise.”

“I think in a lot of ways it’s my challenge to find what’s there for me that I don’t see right now. I know that I felt that in my 50s, I felt that in my 40s, that there’s something there that I can’t see yet and I can’t see until I’m there, but I won’t see if I’m not willing to let go of what I was and open up to what I will be.” Sally Field on the verge of 70, talking to Weekend Edition 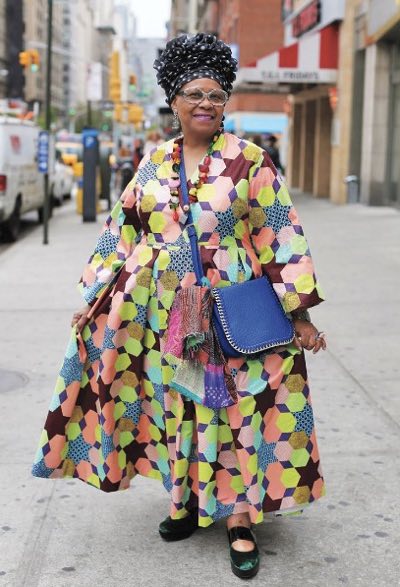 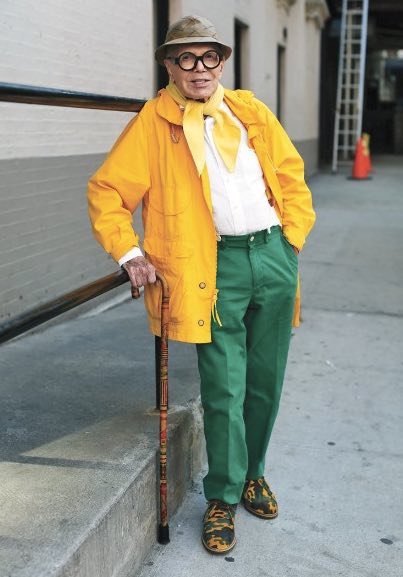 Photographer and friend to olders Ari Seth Cohen coined the term Advanced Style when he created his now famous elder–street fashion photo blog. One book, a film and many magazine articles later, he is credited with putting stylish older women on the map and creating a space in the fashion industry for older models. Now he has a new book out, “Advanced Style: Older and Wiser,” which features both women and men in their mostly urban environments. “It’s really about that spirit, that vitality, that expression of creativity. It’s like a life force that is drawing me to them,” Cohen told CNN about his subjects. To read the interview and see more images from the book, click though to CNN.

Health US Alzheimer’s rates are falling — plus more AZ news

Three items of Alzheimer’s news, and they’re all good.

AARP isn’t known for bold moves, which makes the organization’s recent consciousness-raising stunt all the more notable. The concept? Be brazen about age discrimination so that people finally see it for what it is.

Next Avenue published a great list of smartphone and tablet apps that can help you harness your creative impulses and get you churning out sophisticated paintings and drawings. Among our favorites are Paper, which Next Avenue rightly describes as “gorgeous,” and Morpholio, which lets you create and share your art with a community of other digital artists. Read the whole list at Next Avenue

Anti-ageism activist Ashton Applewhite has a new book/manifesto out, “This Chair Rocks,”; gerontologist Bill Thomas is traveling the country, spreading the word about the value of the third stage of life with his “Age of Disruption” show; and in kitchens and meeting rooms, women are stating consciousness raising groups like the feminists’ groups of the 60s and 70s. Watching it all is Debbie Galant, a smart and thoughtful writer who blogs at Midcentury Modern:

“This revolution cannot be turned back. It will not only be televised, it will be Tweeted, Facebooked and Instagrammed. It is true, and sad, that rock icons who revolutionized music in the second half of the 20th century are dying daily. But our numbers persist. The same generation that propelled the hula hoop to a national craze will not go quietly into that dark night.”

Election A turning of the tide?

Despite torrents of tweets during an early debate by the race’s front-running Democrats —tweets that suggested commercial breaks were really bathroom breaks for the senior candidates — press coverage of the race on both sides has steered clear of making age an issue. This is despite the fact that the top three candidates are 68, 69 and 74 and that these “extreme grown-ups” are on the run almost 24/7, to keep up with intense campaign schedules. The Wall Street Journal asked some experts about this refreshing turn of events in the media and came to conclusion that chronological age isn’t a reliable predictor of vitality, and as a culture we’re starting to understand that. “The elders on the campaign trail are benefiting from a public that is gradually shifting its attitudes and even language on aging.” Moreover, having a bunch of seniors in the race is further proof of older Americans’ participation in society. Read it at the Wall Street Journal

The author, who has a new novel out, “God Bless the Child,” spoke to Terri Gross in a free-ranging interview on NPR. She spoke of regret, arthritic pain, and writing — the place where there is no pain. Listen below and read highlights at NPR.org

A new documentary that explores Tony Award-winning actress Mary Louise Wilson’s return to her hometown to teach an acting class has been released for on-demand viewing at home. In the film, Wilson talks about her long career and the challenges of being an older actress. Read more about the film here. Read our interview with Wilson here.

Good read The changing meaning of a life well lived

It used to be that 70 was an acceptable time to die of old age.” Now, when someone like David Bowie does at 69, we mourn the life he would have continued to live and the art he would have continued to give us. As lives grow longer, our definition of a full life changes along with our expectations for the the productivity of older people. That’s the premise of an excllent article in The Atlantic by science writer Luke Yoquinto and MIT Age Lab director Joseph Coughlin. Read it here.

Aging With Attitude Finally, self-acceptance at 74

Our “recovering technophobe” took a break from writing Senior Planet’s Aging With Geekitude column to contribute a personal essay to Salon.com about the decades she has wasted feeling fat and ugly, and her journey to self-acceptance. “All my life, people have told me to lose weight or else. At 74, I’m fat, healthy and done apologizing.” Read Erica’s excellent piece here.

Money A concise and helpful guide to negotiating medical bills

People Yoko Ono: 25 things you don’t know about me 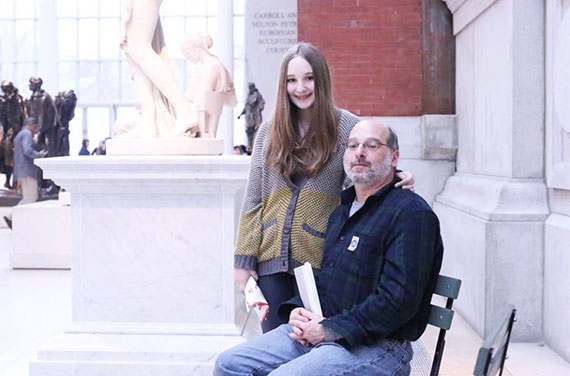