Assisted Living on a Working Farm

When an aging rancher in Montana balked at the idea of leaving his animals to move into an assisted living facility, his grandson went into action: He built Heartland, an assisted living spot that encourages residents to bring their pets, and get out to feed the farm animals, hang with the horses, tend the garden or fish in the stocked pond. Read more here! 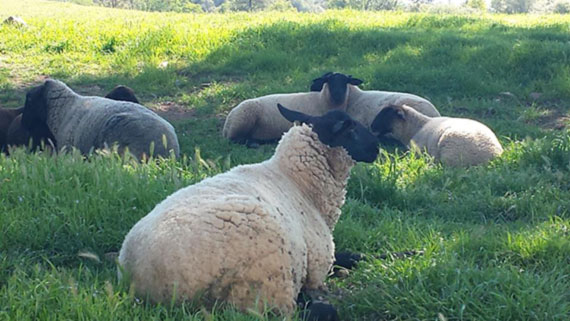 What’s it like to be 90? Do we really get happier as we get older… and older? How about thoughts of death? The New York Times explored these questions by talking to a few New Yorkers for a new video – part of its “Oldest Old” series.

There’s been plenty of talk about how Google’s driverless car could be a game changer for older people who are no longer able to drive — but last week’s news suggests that there’s a risk of being called a slowpoke “granny driver.” Cops pulled over a Google car in Mountain View, California because it was going 24 mph and causing a traffic jam. According to Google, the cop wasn’t planning on ticketing the, um, non-driver; he wanted to find out how the car determines its speed, as well as to warn against blocking traffic. Read more here. 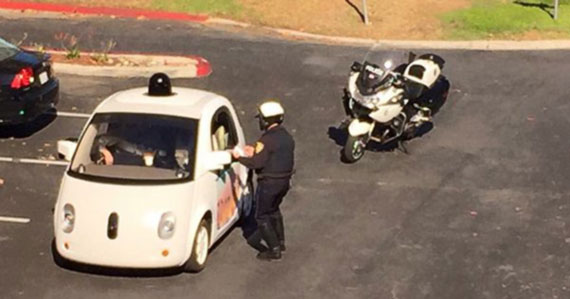 If you’ve been reading Senior Planet for a while, you’ll know the name Ashton Applewhite. Now, the anti-ageism activist has been selected by Salt magazine as one of 100 female change agents from around the world. She joins Malala Yousafzai, Vivienne Westwood and many others in the category of activism. The criteria? impact, courage, innovation and compassion. Read more about the selection at Salt magazine and see Salt on Ashton here. Congratulations to Ashton!

To Live a Hundred Years

“The centenarians I meet…display varying degrees of memory loss and other physical and functional limitations. They also each reveal a unique will and employ strategies that result in good and bad days and moments of heartache or joy.”

Several years ago, photographer Danny Goldfield created a terrific portrait of NYC by taking a picture of one New York child from every country. Now Goldfield has set his sights on centenarians; his goal? Photograph two people age 100 — one man and one woman — from every state in the US. Goldfield has created a website to show the work in progress. You can see photos there and read some stories. Visit To Live a Hundred Years. 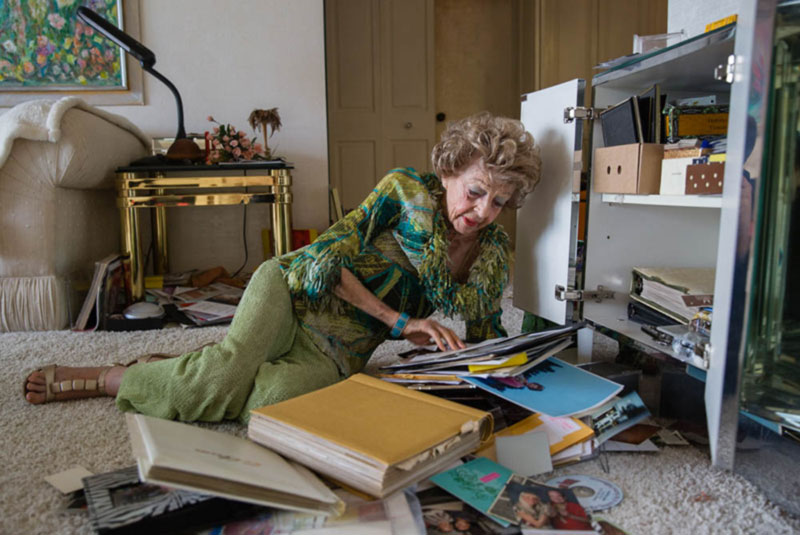 US News & World Report has come up with a list of 10 tech tools for you, from the more obvious (smartphone, Skype, GPS) to the less (online estate repository). Read the list at USnews.com and let us know in the comments section below which of these you consider essential.

By using the electronic medical records of some 87 million patients, researchers have been able to pinpoint an unexpected benefit of the drug L-DOPA, which is taken by many who suffer from Parkinson’s Disease: patients on the drug were diagnosed an average of eight years later with wet and dry macular degeneration than those taking other or no drugs. Based on those findings, the team believes that L-DOPA might find a new use as a drug for slowing the progression of, and possibly preventing, macular degeneration in seniors — great news, since the drug has already been developed, tested and approved. Read more here

Leg strength tied to a healthier brain among seniors

A research team studied more than 300 pairs of twins to determine the correlation between muscle strength and cognitive strength. They found that in each pair, the twin who had stronger legs maintained her mental abilities and had fewer age-related brain changes than the other twin. “Everyone wants to know how best to keep their brain fit as they age. Identical twins are a useful comparison, as they share many factors, such as genetics and early life, which we can’t change in adulthood,” the lead researcher said. He added that the study adds to research showing that physical activity can help us preserve our brain power. Read more.

The whole world responded with condemnation to the Paris attacks via Twitter, outweighing any benefit that ISIS might reap from social media, according to an analysis by NYUs Social media and Political Participation lab. Take a look at the map and click through to the Washington Post to read more about what Twitter can tell us about world events and political capital. “In the age of social media and the 24-hour news cycle, the impact of violent events can be truly global.”